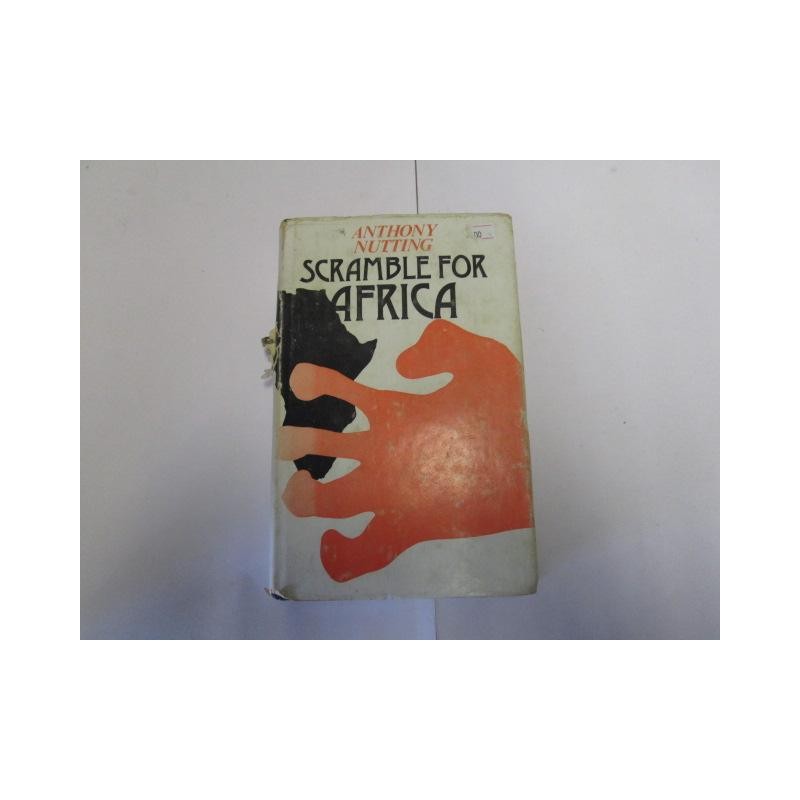 This is the dramatic story of the scramble by the European powers,

and in particular England, for power and influence in Africa during

the nineteenth century. The Dutch had been in Africa since the late

sixteenth century and the Portuguese, with their missionary settlements,

long before. The British did not arrive till the period of the Napoleonic Wars,

one which England could lightly overlook, for Holland had joined France

in declaring war against her. The vast canvas that Anthony Nutting paints

is as colourful as any in British history. The struggle for supremacy in Africa